I wouldn’t call myself a world traveler by any stretch of the imagination. I’m honestly one of the biggest homebodies I know. But when adventure does call, it really wouldn’t do to let it go to voicemail. 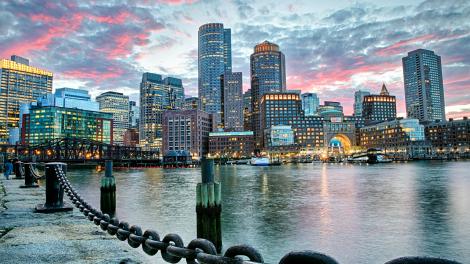 I have just returned from the New England area. My journey was mostly in New Hampshire, but we also swung into Boston, as well as Kittery, Maine, so I was just about as north as you can go in the United States. And a truly considerable distance from home.

Allow me to take you through the highlights of my trip, and at the same time, I’ll tell you about the fashion I saw up north. 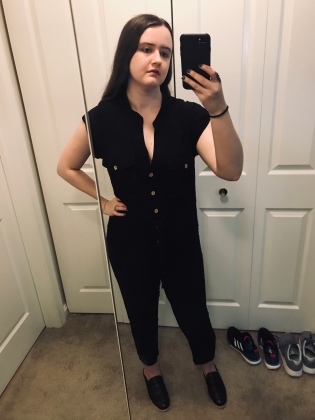 My sister and I really wanted to bring it for Boston. That was the day when we both dressed up, wore full makeup, the whole shebang. In the picture above, you can see what I went with: my best (and currently my only) jumpsuit. We visited the Downton Abbey exhibit, which was lovely, and then the Cheesecake Factory–which was a big deal for me, as I had never been. I’ve been hearing about it for ages now, but there isn’t one in my state, so this was my first chance. Two thumbs up, guys. It was absurdly good.

It would have been exciting to spend more time in the city, but Boston was great, even if we really only just popped in. Plenty of people walk around there, though, so I got a decent look at the general street style. 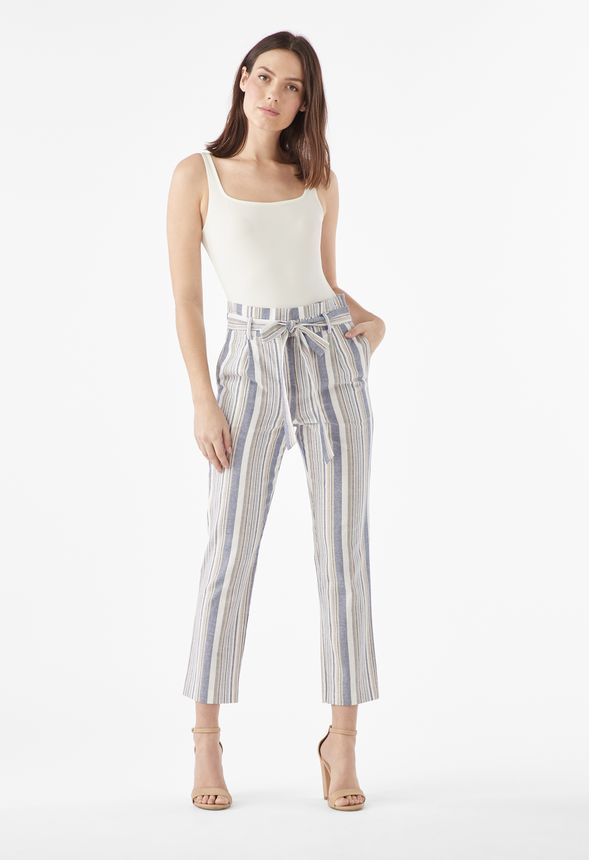 For the most part, it seems that fashions in the north and the south are just about the same. The high-waisted linen pants I’ve talked about, for example, are equally as popular up there. Jumpsuits, too. I feel like I saw more skirts, though. The women of Boston appeared to wear skirts more than what I tend to see down in my neck of the woods. So that was interesting.

Overall, I’m happy to see that we’re all more or less on the same page. 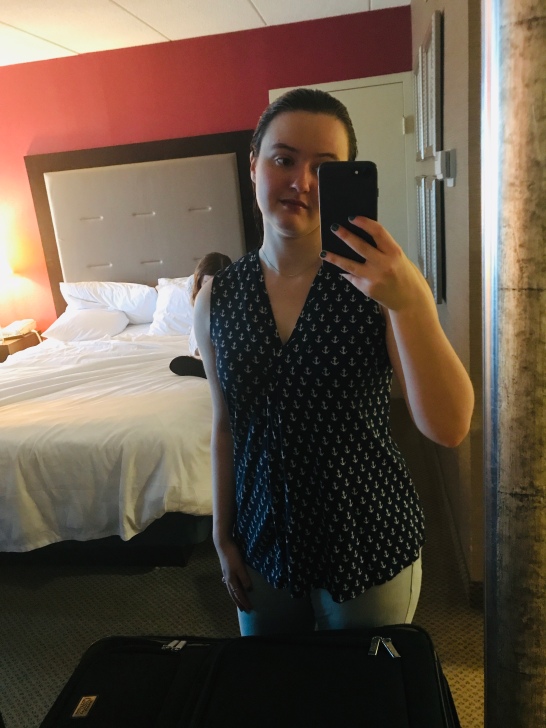 For the next couple of days, we stayed in Portsmouth, New Hampshire. I failed to take pictures of any particular quality on those days, as you can see, but I will say I had the most fun then.

What a charming little city. Walking around downtown Portsmouth was my favorite part. Clean. Convenient. Just a lovely place to visit. Better still, I found a cute local coffee shop that I could enjoy while I was there.

I had a minor goal, a side-quest if you will, to compare the coffee up there to the coffee I enjoy so frequently at home. I always get a mocha latte, so that was my basis for comparison. And Cup of Joe definitely pleased me. A delicious mocha. A friendly atmosphere. What more could I ask for?

I may be biased (who am I kidding? Of course I’m biased), but it still couldn’t hold a candle to Round Mountain, my coffee shop home. That’s where I am right now, typing all of this up.

Nevertheless, well done to you, Portsmouth, for taking your coffee seriously.

As for New Hampshire fashion, again, it’s all very similar to the styles of the south, but every place has its own flavor, and I can tell you that I made the right guesses about what to pack for those days. The first day, I wore that navy blue top covered in white anchors, something very nautical, and surprise, that was highly appropriate for a spot so close to the ocean. The next day, I wore stripes. And it so happens that stripes are the thing to wear in that part of the country. I saw them in many variations and colors.

Our visit to Maine consisted of a quick jaunt to an outlet mall and nothing more, but it was the same there, too, from what little I saw. Not much of a shock, since we only had to cross a bridge to get there.

I would describe the flavor of New Hampshire fashion along these lines: nautical elements, and I’d go so far as to say preppy elements as well. Imagine a country club on the beach, picture what the people inside look like, then imagine that style being taken over and improved by a younger, cooler generation.

To any readers I may have in the north, if you feel I’ve made any incorrect judgments, keep in mind that I was there for only a handful of days. Just long enough to get a vibe, a sense of what there was, and little else. I’m hoping I at least came pretty close.

Fun fact: I had always wondered why anything along the lines of a short-sleeved sweater should exist. It’s something that’s far too warm for summer, but not warm enough for winter. Well, now I understand. The climate in the northeast does not facilitate the sensation of getting baked alive every summer. Several places we visited didn’t even have air conditioning. It was mild and breezy the whole time we were there, and it was the middle of August!

So, alright short-sleeved sweaters, you get away with it this time. 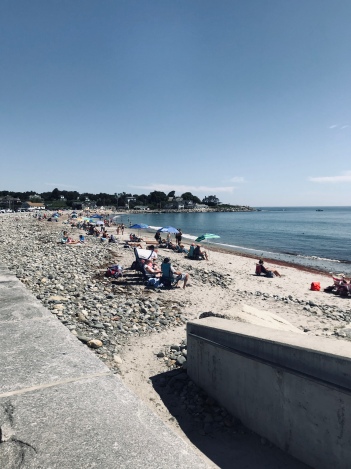 Here’s my overall recommendation: go north for a few days.

The sunshine won’t make you feel like a roasting pig, and the cool breeze on your face… you have no idea how relieved you’ll feel. Spend a little time on the beach. It’s rocky, and the ocean is positively frigid, but wading up to your ankles is a real pleasure. Eat some lobster. It literally comes right out of the local waters. It’s just a pleasant environment in general.

The people are nice, too, by the way. I was under the rather stereotypical impression that northerners would be rude, but that’s not the case. They’re quite polite. They just have an accent that sounds harsh to our southern ears.

Just make sure that you bring along some good moisturizer, because the air up there is extremely dry.

It was a fun trip. I especially treasured the quality time I got to spend with my sister. And I’m grateful to my aunt, who lives up there. She guided us and drove us around the entire time, and we would have been lost without her.

But the story ends with me going home, and I can’t tell you how happy I was to do so. I went back to my dog and my husband, and my own bed. Travel is exciting and highly interesting, but nothing is sweeter to me than returning to the comfort of my daily life, and to my beloved–from whom I have no desire to be parted (ever again).

Seeing different corners of this world is paramount to the human experience. It expands our minds, and gives us a more rounded view of reality. Even if you’re a homebody, go and have a look around if you can. If nothing else, travel will make you understand just how important home really is.