You know that feeling of invincibility you get when you watch a really good superhero movie? You walk out of the cinema empowered and in the mood to beat up a bunch of bad guys singlehandedly. Well, if you ever find yourself looking for style inspiration, watching something fashion related (or something with incredible costume design) can have that same sort of effect on you.

Here are 5 examples that have personally influenced me:

I’m starting with this one because it very well may have been my first fashion influence ever. I was about 8 years old when I first saw it, and I was immediately obsessed. 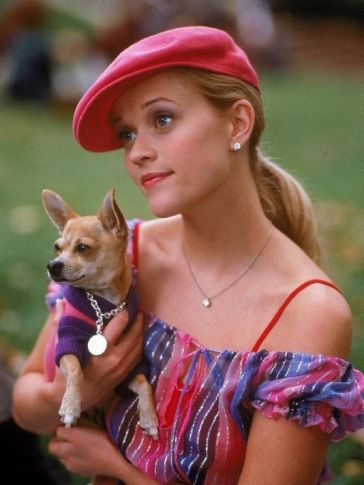 I was a major tomboy as a kid, and as a rule I didn’t like pink or sparkles or anything that would make me look too girly. Elle Woods, however, was the epitome of girly. And also one of the empowering women I’d ever seen. 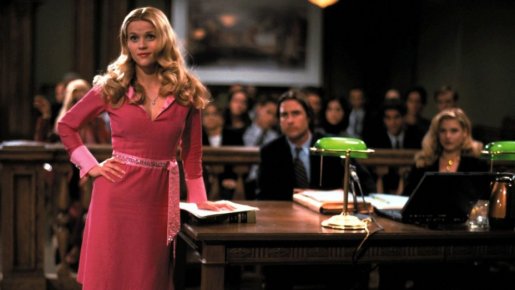 I started carrying a pink purse after watching this movie. I started wanting to wear things other than sweatpants. Elle Woods showed me that being “girly” could be just as badass as anything else. 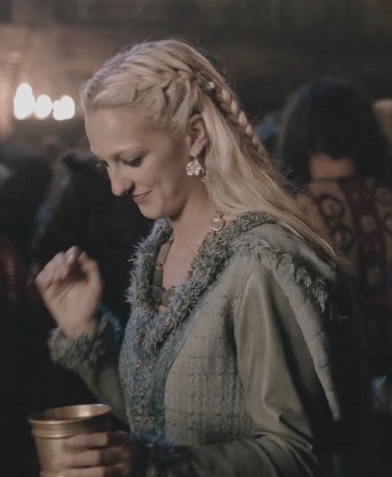 Vikings is my favorite show. Ever. I could do an entire post just about how amazing it is. 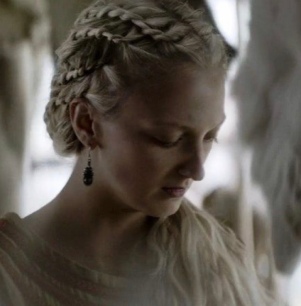 I could do an entire post just about the hair. And how much I was inspired to emulate it.

Not to mention my favorite character–how she is everything I want to be as a person, and how she has helped shape me into the woman I am now. 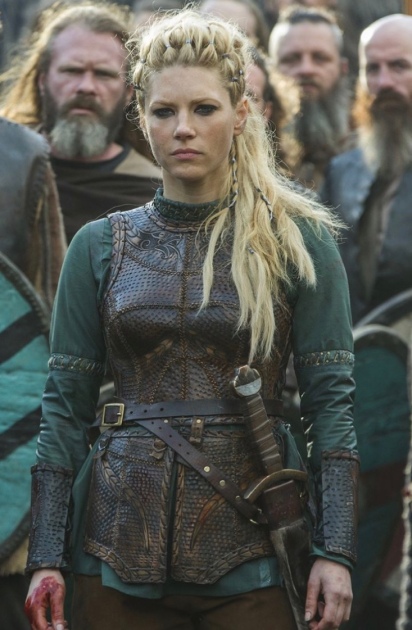 It wouldn’t be too far-fetched to say I could do an entire blog about this show. And who knows? Maybe someday I will.

In the meantime, I can say that because of Vikings, I have a much better grasp on how to dress like a queen. 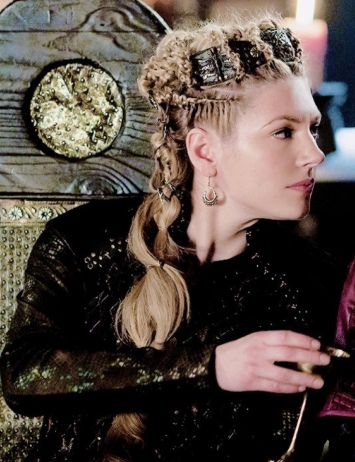 I think this movie played a big part in why I write a fashion blog in the first place. 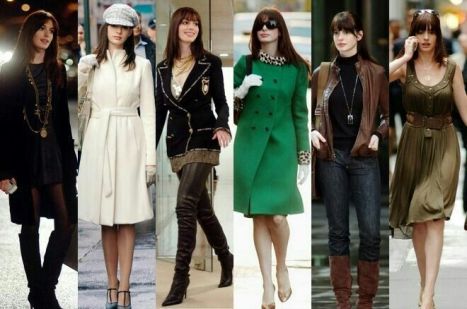 It’s got some pretty iconic scenes, the best of which is that sizzling monologue delivered by Meryl Streep towards the beginning. And almost all of the styles in this movie still hold up today, despite being made thirteen years ago.

One word of caution, though–don’t date men who think their birthday parties are somehow more important than your career.

Downton Abbey was a show that kept my attention from beginning to end, and what a roller coaster it was. As a period piece, it takes you from about 1912 to the 1920s, and you see the family’s clothes evolve as much as their characters. 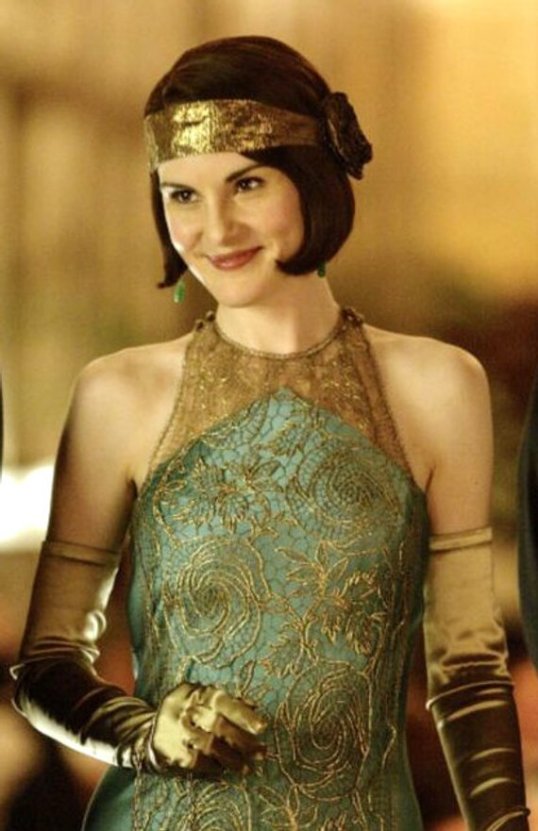 I especially have a particular fondness for 1920s fashion, and the costume designs in this show were like candy for my eyes.

I’m not going to lie, throughout the ups and downs of their stories, getting to see their outfit choices kept me watching regardless of how tough things got. (I can sometimes be a bit of a fair-weather fan). But with characters as compelling as these, it really wasn’t all that difficult to stick with it. 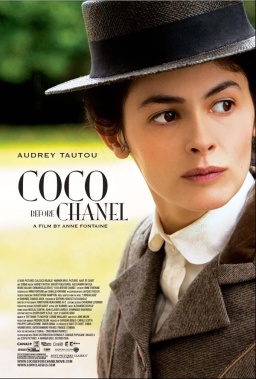 This is a French film, and one that I need to revisit. I’ve only seen it once, and that was many years ago. Even still, I remember liking it, and I remember the influence it had on me.

Coco didn’t just get up one day and say to herself, “Eh, I think I’m in the mood to shake up the fashion industry.” She had to be driven, clever, and ambitious.

I talked about Chanel some in my last post, including her more damning behavior (which is not in the movie, of course). I won’t be making any excuses for her. But strictly in the realm of fashion, the film based on her life is worth a watch.

Everyone is influenced by something, by someone, by some happenstance. And I guess if I’m being honest, my real intent here is to be one of those influences.

I see fashion as a sort of freedom, as an element that we should all be able to choose for ourselves. There are so many different kinds of beautiful. My own fashion journey has taken me all over the place, and it has helped center me as a person.

Overall, bottom line, I just want to encourage you to be your own personal, authentic self. Your kind of beautiful is exactly what this world needs more of.